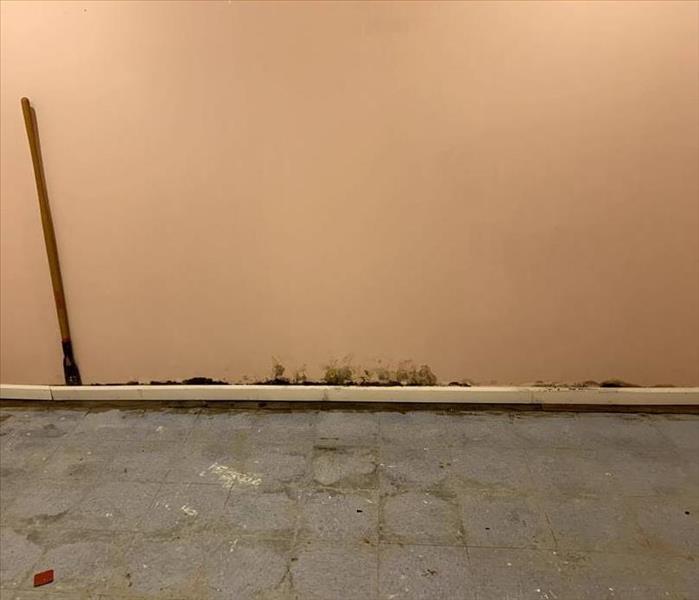 When an HVAC unit leaked for several days without the homeowner being aware, severe water damage occurred that affected the entire downstairs apartment. SERVPRO of Boone responded to the scene to perform their water mitigation miracle! All of the floor throughout the downstairs apartment had to be removed and replaced. The water had been sitting for so long that it had begun to seep up into the baseboard and drywall. The SERVPRO of Boone team had to remove the bottom 2 feet of the wet drywall and dry the exposed studs. Due to the fact that the water had sat for such a long time, mold growth was present. The crew removed all the mold with an anti-microbial agent in order to make the property safe again.

View More Before & After Photos